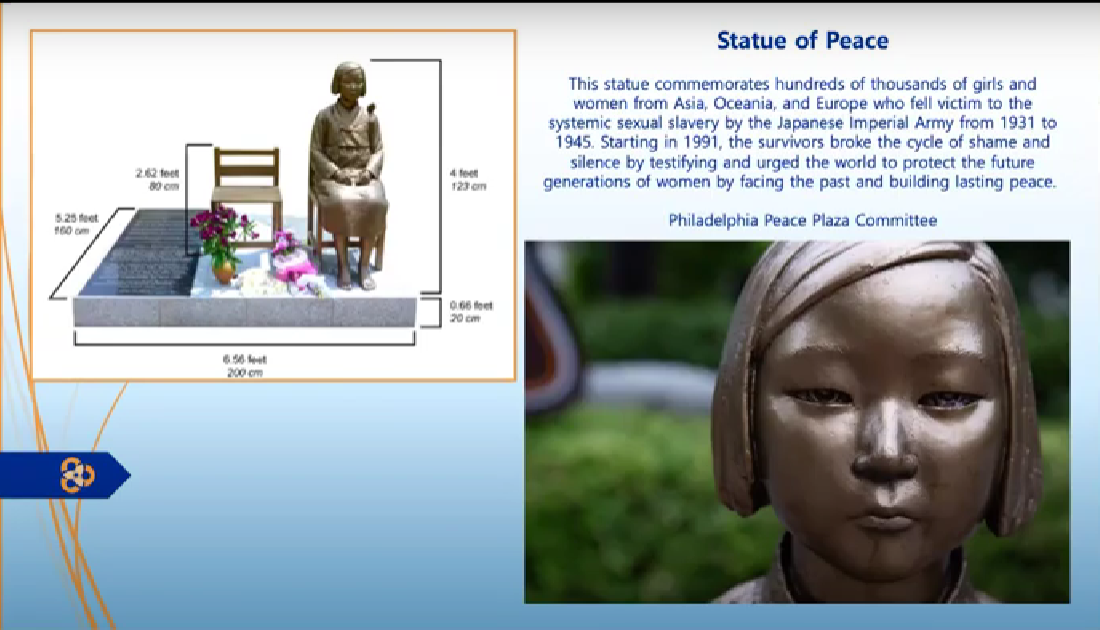 The Philadelphia Art Commission Welcomes Your Input on the Proposed Philadelphia Peace Plaza (a.k.a. Statue of Peace)